This is your very first post. Click the Edit link to modify or delete it, or start a new post. If you like, use this post to tell readers why you started this blog and what you plan to do with it.

Odd that Sundance and Q are now coordinating their messages. 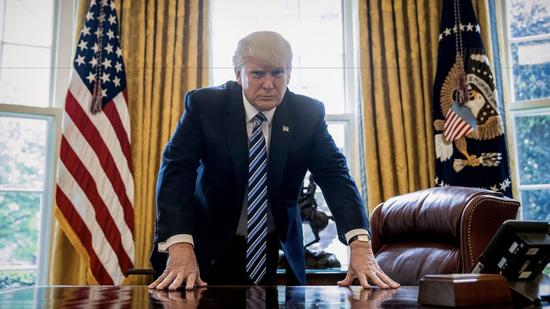 Today I would like to get everybody SHARING and TEACHING our knowledge about how to MAKE MEMES!

And if you don’t MAKE MEMES, I’d still like people to share what they DO know about memes – where to get them, where to keep them, and WHAT WORKS BEST!

And maybe even show us some of your best, favorite, and most effective memes.

I personally like a tool called THE GIMP – the GNU Image Manipulation Program:

Here is a simple meme I made with GIMP, by just…

Since I have such a divergent mind with ideas bouncing all around, I can’t hold a light to Lionel. Damn he is all over the place. It is not his fault because it is hard to keep up with this new media which is exciting and all consuming. What the hell is a TV in this new cyberspace. Damn this life of headphones and keyboard 24/7 with so much to learn and experience in The Q Tree, Qanon, OTH and all the intelligent commentary. There is hope with my new birthday present to arrive: THE CASE FOR TRUMP by VDH. Quite solitude in a recliner, yet I worry that I might miss something in this world. The Great Awakening is in this realm of Darkness and I must see the Light.

How To Create A Socialist State
by Saul Alinsky

1) Healthcare — Control healthcare and you control the people

END_OF_DOCUMENT_TOKEN_TO_BE_REPLACED

Here are five basic rules of propaganda, courtesy of Norman Davies in his extraordinary book “Europe: A History”:

This is a text widget. The Text Widget allows you to add text or HTML to your sidebar. You can use a text widget to display text, links, images, HTML, or a combination of these. Edit them in the Widget section of the Customizer.

Site Title
Create a free website or blog at WordPress.com.